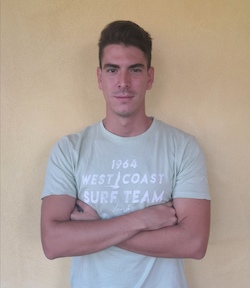 Gabriel Innocenti obtained a Master Degree in Cellular and Molecular Biology at the University of Florence. His main research interests are related to comparative genomics, metagenomics and dynamics of gene evolution. During his Master thesis in the group of Molecular Anthropology of Florence University, he explored the possibility to reconstruct the oral microbiome of several ancient Humans through metagenome shotgun analysis on aDNA retrieved from teeth-associated dental calculus. During his experience he focused on bioinformatics analysis, using several tools and pipelines, and developing a strong passion for computational methods. His actual interest is related to the application of bioinformatics approaches, including scripting and programming, for the analysis of NGS and Omics data (e.g. RNA-Seq, WGS). 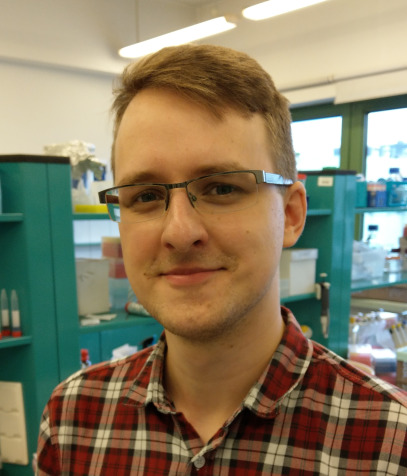 Mikołaj Dziurzynski is a PhD student in the Drewniak and Dziewit research group and currently a visiting researcher in our lab. He's training period is supported by a COMNAP (Council of Managers of National Antarctic Program) and a FEMS fellowship. He is currently studying the interdependencies between metabolism and heavy metal resistance in the Antarctic bacterium Pseudoalteromonas haloplanktis TAC125, combining transcriptomics data with in silico, genome-scale metabolic modelling. 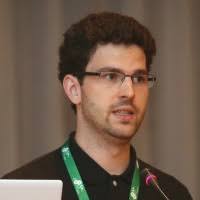 George joined the group from 2017 to 2019 and focused his research on systems biology of S. meliloti metabolism. He was mainly involved in assembling We developed an improved reconstruction of S. meliloti metabolism and performed simulations on the role of the different replicons in various ecological niches. Also, he developed pipelines for the integration of Tn-seq data into genome scale metabolic reconstructions, culminating in the TnCore toolbox.

Luana joined our group for her PhD at the University of Florence. She worked on many aspects of microbial genomics and constraint-based metabolic modelling. She completed the genome-scale metabolic reconstruction of A. baumannii ATCC19606 and, by integrating the model with transcriptoimcs data, she derived putative candidates for fighting colistin-resistant infections. 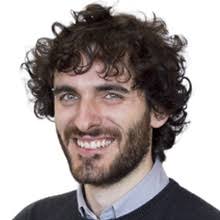 Marco joined our group for his PhD at the University of Florence and a few years of post doc. He mainly worked on analysis pipeline development (Contiguator, DuctApe, MeDuSa) and comparative genomics of S. meliloti strains. He devoted his computational skills to most of the projects of the group.

Emanuele joined our group for his PhD at the University of Florence and a few years of post doc afterwards. During this period he developed MeDuSa and worked on many other projects of the group. He performed genome-scale metabolic modelling and comparative genomics of representatives of many bacterial species.