Four case studies of national relevance were chosen along the North African coasts and two on southern European coasts, to start a discussion on Mediterranean common issues concerning management of fresh and transition water bodies, contributing to the international debate on water management.

- Tunisian Site: the low plain of Oued Medjerda and the Lagoon of Ghar El Melh 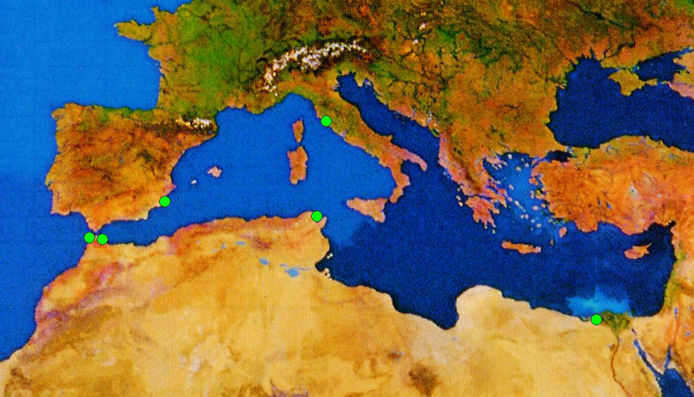 The project adopted a similar strategy both in the northern and southern Mediterranean countries, stressing the Mediterranean specificity of the water problem.