In the scope of MECO, the IMAR – Institute of Marine Research (Portugal) team is in charge of the Modelling Work Package, participating as well in the Biological characterisation of sites Work Package with regard to population dynamics and biodiversity studies. The two tasks were therefore coupled, aiming to obtain from fieldwork the data necessary to calibrate and parameterise the models.
Aiming to cover the necessities of the modelling task, assuring that all the necessary field data should be obtained, the IMAR’s research team developed a sampling protocol and a laboratory protocol to be used by all the partners involved in the population dynamic studies. Moreover, the IMAR’s research team also developed sampling campaign in two beaches from the Portuguese western coast, in order to test the sampling techniques and to obtain data comparable with those from the Mediterranean sensitive areas under study. This way, three different sets of data, provided by sampling campaigns in the Portuguese coast, the Italian coast of the Thyrrenean Sea, and The Tunisian coast, will be obtained from the project fieldwork. These data will be used to accomplish comparative studies on Talitrids population dynamics at the three sites and to calibrate population dynamics models of the same species, which will be parameterised for each scenario.
Besides sampling in the Portuguese site, the IMAR’s research team carried out a preliminary analysis of data collected and started modelling development. A conceptual model for Peracarideans was developed. External variables (forcing functions) and state variables were identified and the necessary field data collection for the model calibration was delimited. The model is being prepared to run in the Stella simulation environment, which is user-friendly software. Once accomplished, the model, based on data from the Atlantic coast of Portugal, will then be re-parameterised to fit data from the other sites (figure 1). 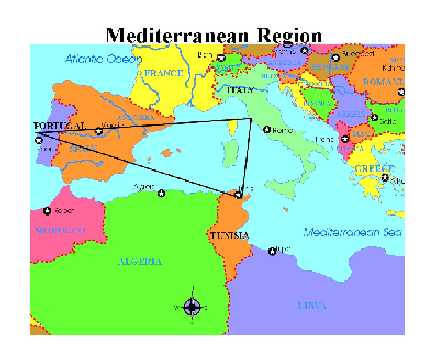 Figure 1: Sampling for population dynamics studies, which will provide data for model calibration and parameterisation are being carried out in Portugal, Italy, and Tunisia.